The Best Bitcoin Mining Software to Use (2020) 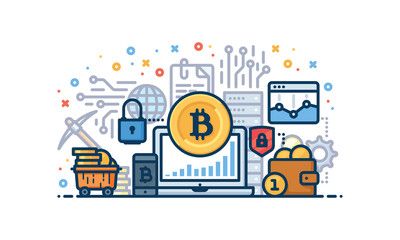 Bitcoin mining is a catch all term to describe the process of adding transactions to the bitcoin ledger. It serves the important function of securing and validating blockchain transactions, and it can be potentially lucrative if approached strategically. We break down the best available bitcoin mining software and the best ways to utilize them in this article.

What is Bitcoin Mining?

Bitcoin mining commonly refers to the process of using specialized computer software and hardware to validate blocks of Bitcoin transactions. Miners are compensated financially (with bitcoin as the reward) for ‘mining bitcoin’, and it is easier or harder to be rewarded based on how many other miners there are in the network.

Since Bitcoin is a decentralized ledger with many different entities taking part in protecting and verifying the network, it is important that all verifiers remain truthful to make sure the network is not compromised. For Bitcoin, this is done using a proof-of-work method, or by having to dedicate electricity and computing power in order to solve a complex equation that proves the next block of transactions is legitimate.

Initially, mining Bitcoin was only possible if you set up your own computer with mining software. This type of “Hardware Mining” was difficult and expensive. Specialized computers solely created for mining, known as application-specific integrated circuits, or ASICs are the standard for bitcoin mining today.

You can learn more about these machines in our article: The Best Bitcoin Mining Hardware in 2020

Rather than purchasing bitcoin mining specific hardware like the ASIC’s mentioned above, many miners have chosen to mine Bitcoin by renting out a physical mining computer from a cryptocurrency mining company. This process is referred to as “Cloud Mining”. Although the process of mining is the same, cloud mining allows investors and enthusiasts to get involved with Bitcoin mining without having to have the expertise or upfront capital it would usually take to start their own mining operation.

For a complete overview on how cryptocurrency taxes work, checkout this guide: Crypto Tax Guide 2020.

Which Type of Mining Should You Choose?

There are many factors that should go into your decision on how you plan to mine. Some of the most important factors you need to consider before mining are:

Since purchasing, installing, and running specialized mining hardware is expensive, and new ASIC models are regularly released which renders old models obsolete, it is important to take into consideration these factors as well as your short and long term mining goals before making any hasty decisions. With the continued growth of the industry, there are a lot of options that can be used with either minimal or in depth knowledge.

If you are interested in getting involved with Bitcoin or cryptocurrency mining but don’t know where to start, cloud mining is a great option where you can begin to understand the technical aspects while still getting involved in the space.

Using cloud mining, you can rent out another company’s computer mining hardware and have access to an easy to use platform that will automatically mine and earn rewards for you.

Be careful though, just like with many cryptocurrency exchanges, you have to do your own due diligence with the platform you are utilizing to make sure it is legitimate. There are a lot of scammers in the space that try to take advantage of newcomers and unsuspecting investors. Below we outline some of the best cloud mining options currently available.

Nice Hash is the leading remote mining platform online, allowing users from all over the world to sell, buy, and rent their computing power to interested users.

Nice Hash is a hashing power broker, meaning they are a platform that facilitates the trade of hashing power between individuals. Nice Hash has an easy to use set up that allows users to start mining almost instantly, as well as a profitability calculator to estimate how much you will make mining Bitcoin based on your initial costs.

Nice Hash also has their own cryptocurrency exchange, meaning you can sell some or all of your Bitcoin rewards that you received from mining instantly without having to change platforms. Nice Hash offers competitive rates and has established itself as the platform to emulate in the space.‍

MinerGate is a great alternative to Nice Hash, especially for users worried about security and decentralization.

One of the biggest benefits of using MinerGate is that users do not need to store their rewards on the MinerGate platform; instead, rewards are paid directly into the hot or cold wallet of your choice once you have reached the minimum payout level. This eliminates a lot of fear of losing your mining rewards to a hack, fraud, or other problem within the company that you have no control over, as you are the one in control over the private keys of your wallet.

Although MinerGate is not as mainstream as Nice Hash, it is a great alternative with competitive fees, an easy to use platform, and added decentralized features.‍

HoneyMiner is an interesting cloud mining concept that allows you to channel your excess computing power into hashing power, turning your computer into a de facto mining rig.

Although your computer does not have the ability to generate a lot of hashing power on its own, when it is pooled together in a mining pool, you are still able to earn disposable income on a consistent basis. The HoneyMiner app is available on both Windows and Mac computers and can be downloaded to start earning Satoshis instantly.

What is Bitcoin Mining Software?

Once you have your mining hardware set up with a Bitcoin wallet and address, you have to choose the right Bitcoin mining software that will help you manage the cryptocurrency mining process.

Luckily for Bitcoin miners, there is a wide array of free options in this space that allow your mining operation to thrive and produce its highest output.

What is the Best Bitcoin Mining Software?

CGMiner is widely considered to be one of the best Bitcoin mining software platforms because of its ease of use and plethora of features.

CGMiner runs on all computers, including Windows, Mac, and Linux, and is open-sourced for anyone who wants to verify the inner workings of the platform's code. CGMiner supports multiple different types of mining hardware besides ASICs, such as GPUs, and FPGAs, and also allows users to instantly scale up their hashing power out without any delays. This means you can grow your mining operations without any bumps or drawbacks from your software.

If this is your initial foray into Bitcoin hardware mining, then you may want to consider MultiMiner as your mining software, as it is one of the easiest and most intuitive mining software platforms available.

Many mining programs require you to apply a certain level of coding, but MultiMiner eliminates all of the confusing technical aspects for its users.

Like CGMiner, Multiminer is also available on Windows, Mac, and Linux, and also lets you mine with either an ASIC or FPGA miner. Beyond the ease of use and features like remote monitoring of your mining rigs, MultiMiner also gives its users the ability to mine different cryptocurrencies in an effortless manner. These features allow you to take advantage of the most profitable networks for mining.

Like MultiMiner, with BFGMiner you can monitor your mining rigs remotely, and you can even monitor your hardware’s temperature to make sure it is not overheating. Another feature offered by BFGMiner is the ability to mine multiple coins with different hashing algorithms at the same time, giving users the opportunity to mine regularly, hedge, or take additional risks by mining different cryptocurrencies.

Is It Still Profitable To Mine Bitcoin in 2020?

With the most recent Bitcoin halving taking place in May of 2020, the Bitcoin mining reward again decreased in half from 12.5 to 6.25 BTC per block.

With more and more entities competing to generate the most hashing power, is it still profitable to mine Bitcoin in 2020?

There are a lot of factors that need to be considered for mining profitability, such as mining difficulty (how much hashing power you are competing against), cryptocurrency price, electricity price, hardware price, hashing power outputs, and many more.

Since ASIC miners are constantly being innovated on, there is also a chance that the most powerful ASIC miners currently on the market will be obsolete within 6-12+ months.

When taking into consideration all of these factors, it is hard to generally say whether Bitcoin mining is still profitable, as it differs depending on the entity doing the mining and their mining inputs.

Is it still possible to be extremely profitable mining Bitcoin and other cryptocurrencies? Yes. Will it be profitable for every single person regardless of their mining operations and other various factors? Not necessarily.

If the Bitcoin price continues to rise then it will be much easier for all miners to maintain profitability; however, if the price falls or is stagnant, with the decrease in mining rewards from the halving, many miners may have higher costs than profits.

Are There Any Legal Restrictions On Bitcoin Mining?

Currently, there are no legal restrictions for mining Bitcoin, but there are legal implications. One factor you need to consider is the tax implications you generate by mining bitcoin.

You can learn more about how to easily report your bitcoin mining rewards on your taxes here.

Overall, there are many Bitcoin mining options for users of all skill and knowledge levels that have the potential to be profitable.

Using cloud mining or the proper Bitcoin mining software, it is easier than ever to get started mining Bitcoin and helping to verify blockchain transactions.

There are a lot of short and long-term factors that need to be taken into consideration before getting started with your mining operation, but there are many different options with their own pros and cons that allow you to start mining at the level you are most comfortable with. Although Bitcoin mining can be an extremely technical process, you can start mining on a simple platform and continue to upgrade as you become more technically knowledgeable. 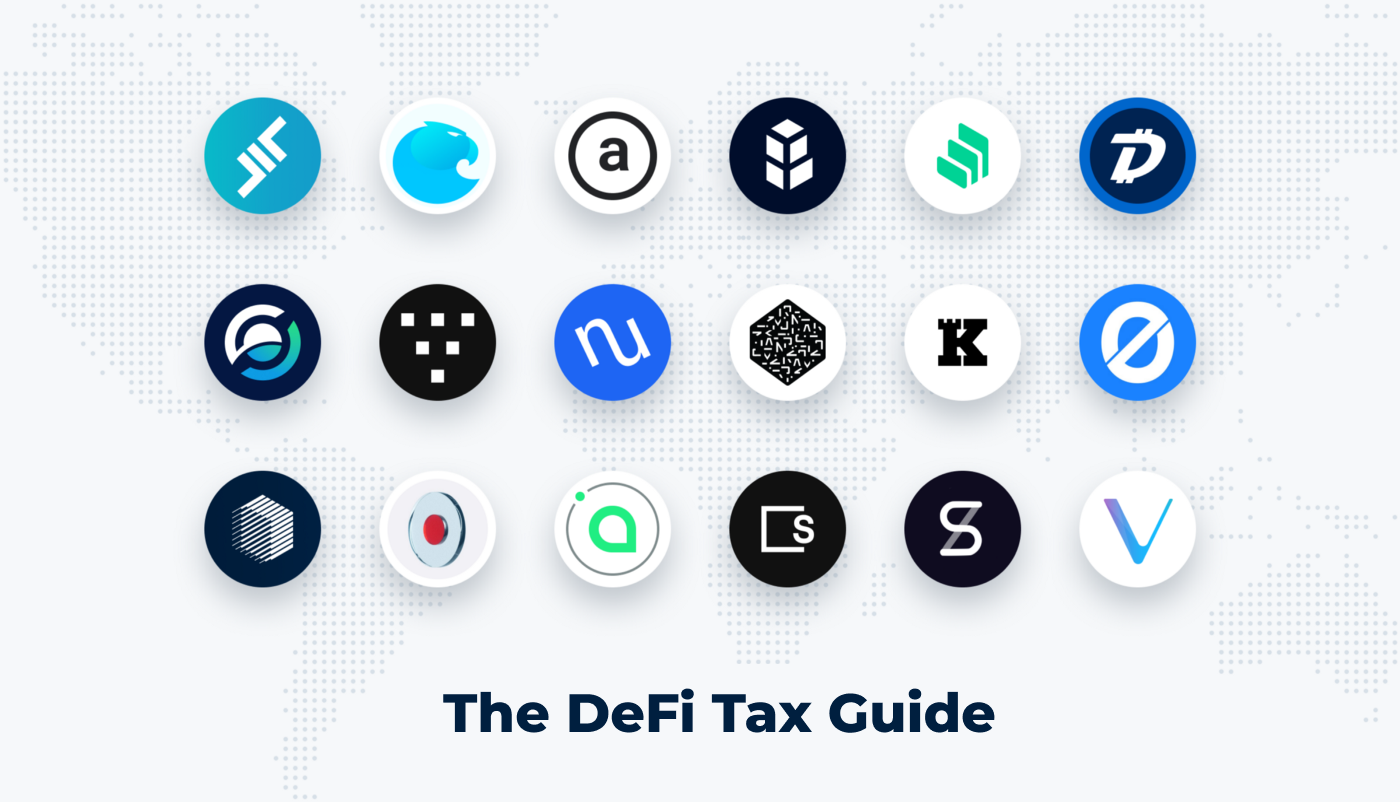 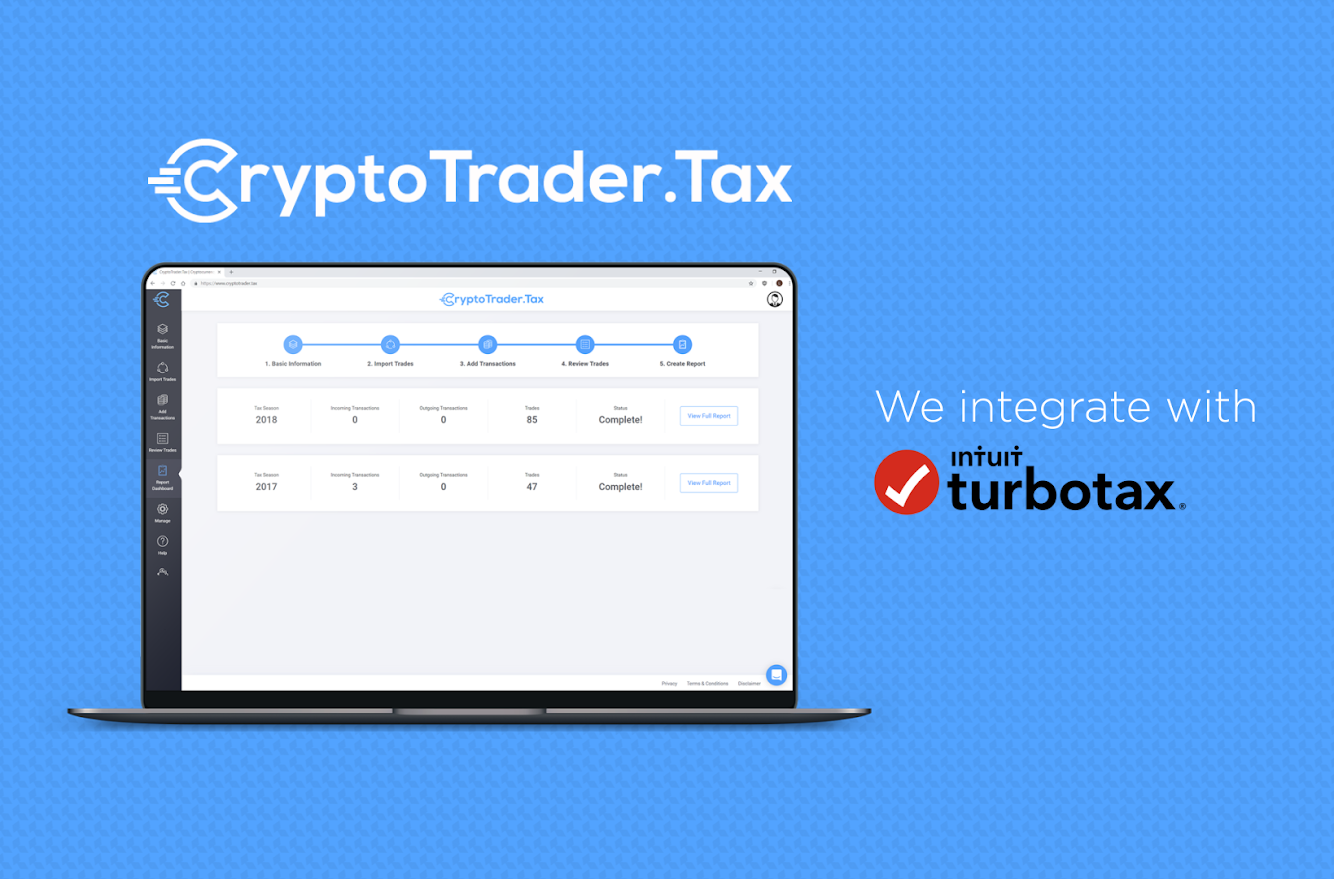 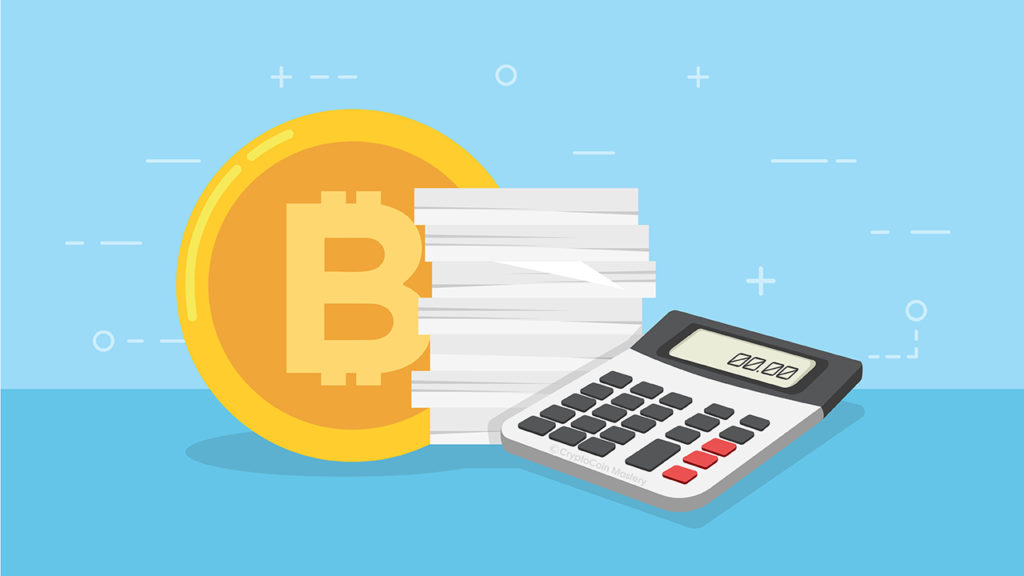